A California Girl in a Midwest world 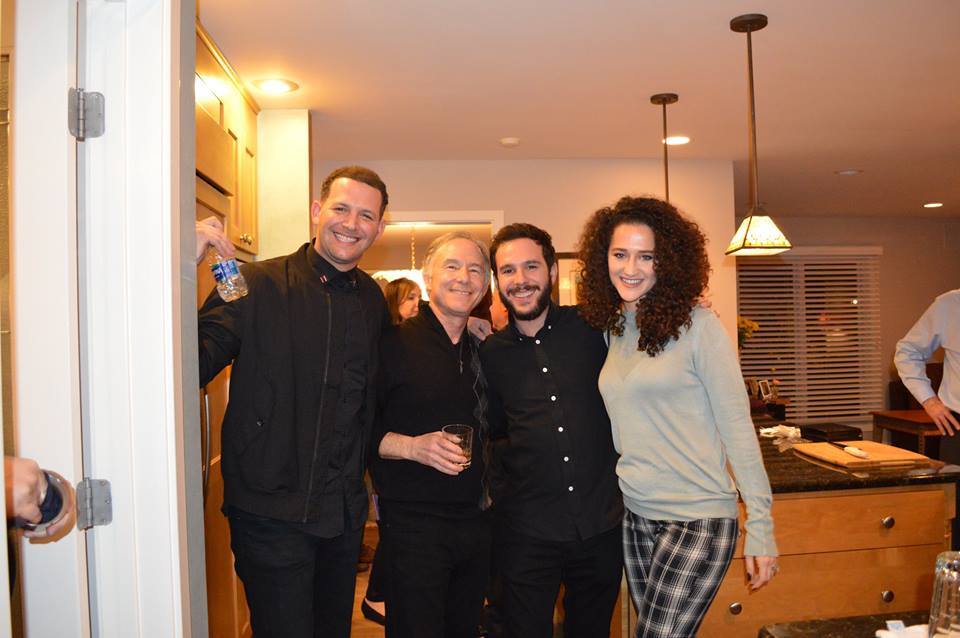 I just got used to living in Cincinnati about a month ago. Seriously, I've lived here for more than two years, and it took me that long to accept that I’m an Ohio resident. Nothing in the city changed drastically in the last two years; I haven’t recently made a new friend or landed an amazing new job, but my perspective changed.

I never imagined in a million years I would end up living in the Midwest. When you’re from Southern California, the thought of living in Ohio never crosses your mind. I grew up on the beaches of Los Angeles and spent the majority of my twenties on the beaches of San Diego. When I first met my husband and he told me he was from Cincinnati, I figured his family spun a globe and moved to the first place their finger landed. It may sound ignorant, but this is the mindset of many people born and raised on the West Coast.

Before I moved, I had visited several times and knew some of my husband’s relatives, so I felt prepared. I had no idea how truly unprepared I was.

First was the weather. While I’m 31 years old, this coming winter will be my third winter...ever. Thankfully, my mother-in-law took me to Benchmark and bought me a Patagonia coat when I first got here, because the heaviest artillery I had at the time was a jean jacket and some ankle boots. I am still very enchanted by the snow, but when I have to go outside to run errands and live my life, I’m completely useless. I find the best way to warm myself up when I’m scraping ice off of my car at eight in the morning is to whisper expletives under my breath. I’m sure most people who live here feel this way, but there is a distinct pain in seeing my best friends post pictures of themselves sunbathing on the beach in February. 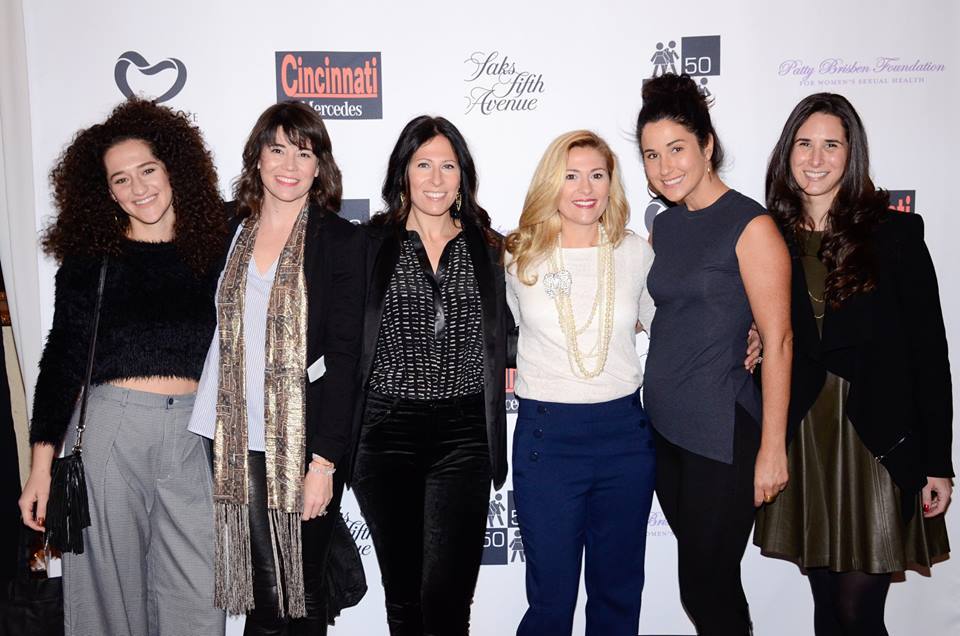 Then, there is the initial culture shock that comes with moving from San Diego to Cincinnati. Where there were once evergreen palm trees, there are deciduous sycamores. Where once laid an ever expansive blue ocean, lies the Ohio River. Nothing was familiar. I didn’t know anyone outside of my husband’s family, and the telltale question, “Where did you go to high school?” further alienated me. The pitiful looks I got from people when I told them I moved here from sunny San Diego were the knife to my heart. “Why would you ever do that?!” I felt cold, alone, and out of place.

This is the mental spiral I put myself through for almost two years. Why suffer bad weather and isolation in the Midwest when you know there are golden roads paved to a better life in California? The (maybe) surprising truth is that Cincinnati has a lot of positives when compared to Southern California. There are the obvious—lower gas prices, lighter traffic, and better housing market—but there are also intangibles that I wouldn’t get to experience if I had not moved here.

My husband and I spend most Friday nights at my in-laws’ house for Shabbat. On a typical night, there are up to 13 people sitting around the table. My sisters-in-law introduced me to their friends, and I quickly became one of the group; now I’m invited to parties and events almost every weekend. The Jewish community welcomed me with open arms, and I’ve found some fulfilling opportunities through the LEAD program and just by putting myself out there and meeting people. This is a community I probably would never have had in California, even though my friends and family live there. There is just something close-knit and tribal about Cincinnati that anyone can be part of, even if they’re not from here. 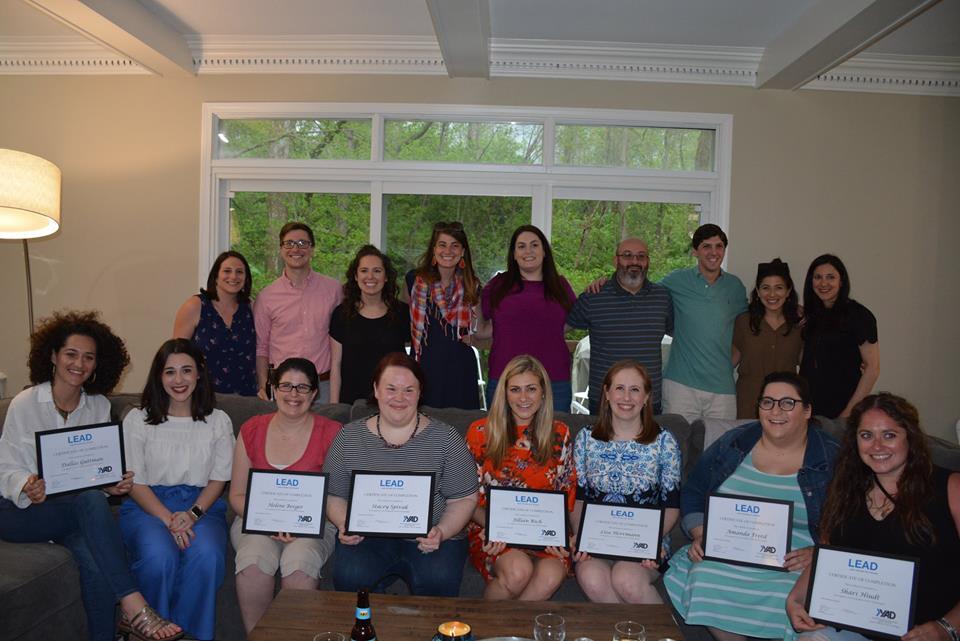 Now instead of a bleak winter, I choose to appreciate the changing seasons. Instead of seeing a lack of palm trees and ocean, I see quaint neighborhoods and beautiful architecture. Instead of focusing on missing my friends and family, I embrace my new circle here and participate fully. It’s hard to move anywhere from Southern California, and even though I never dreamed I would end up here, I’m proud to live in Cincinnati. 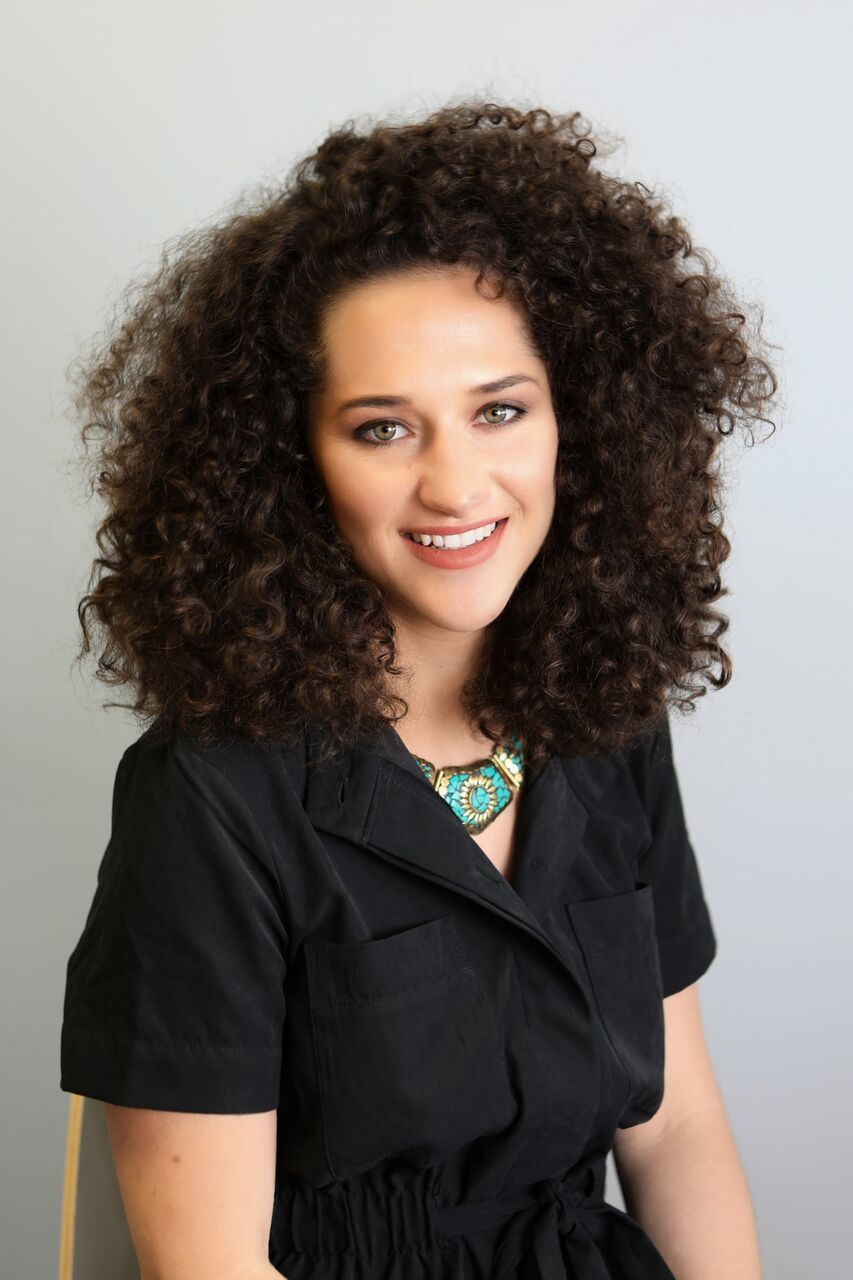 Dallas Guttman moved here two years ago from California. She left a career in broadcast news to move to Cincinnati and help her husband start his business. She now works as a real estate agent with ERA Real Solutions Realty. Dallas loves volunteering with the Big Littles program through JFS and making her grandmother's challah. She's a dog mom to a Great Dane named Ruger.

They Say They’re ‘Woke,’ But Only Half of Millennials Do This Civic Duty