There was a Jewish Community Here and I Didn't Know It 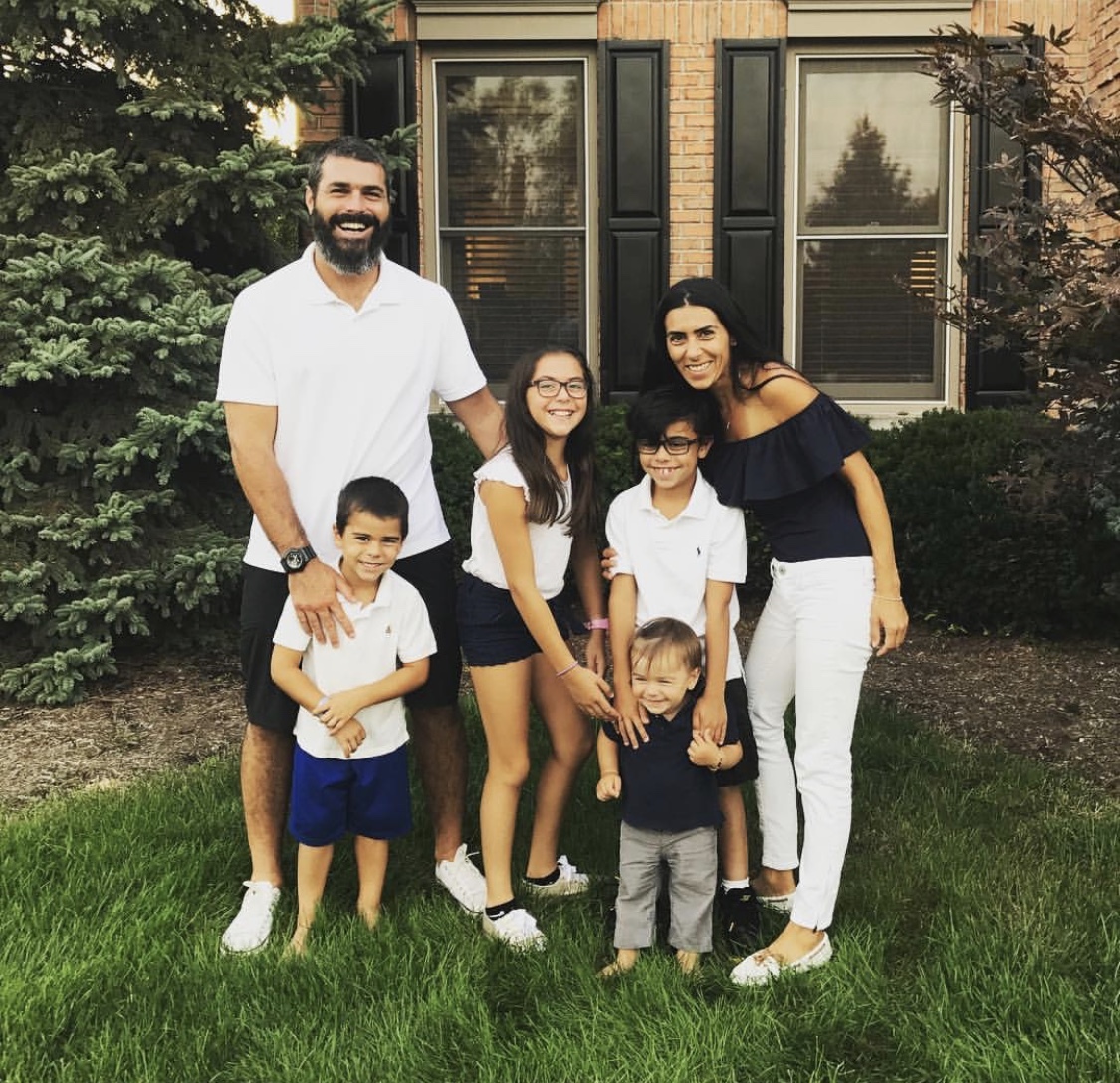 When we first moved to the United States, we lived in Northern Kentucky. For four years, we were completely disconnected from the Jewish community—not because we didn’t want to be involved, but because we didn’t know there was a Jewish community anywhere nearby. We felt very alone, away from our families, adjusting to life with a kid and another on the way, and adjusting to life in the US.

However, about six years ago, around Purim, there was a knock on our door. A woman stood there, holding a basket of goodies. She said, “Happy Purim!” I was SHOCKED! How did she know I was Jewish? Or where I lived? I assumed that someone in Israel sent us a basket for the holiday, but I opened the attached card and learned that it was from Chabad in Blue Ash. I had no idea how they got my information or knew we were there. The only thing I could think was, “Oh my god. There are Jewish people here!” The very next day, I called them to say thank you. They invited me to come for Shabbat.

At the service, I met a woman who told me about some of the many opportunities there are to be involved in Jewish life in Cincinnati. I went to services every Shabbat so my daughter could see the value of having a Jewish community where you live and the importance of being part of that community. Every Saturday, I learned more and more about what Cincinnati has to offer Jewish people, Jewish families. I learned that there’s a kosher Kroger. I learned that there’s a JCC. I learned about Rockwern, where my children currently attend school. Every week, I met someone who told me something new.

After 14 months of Saturdays, my husband and I decided to move our family to Cincinnati. Since then, I have been able to get involved with so many different organizations. Now we feel like we’re really part of this community. It is my goal that people who are new to the city do not feel alone, like I did. That’s one of the reasons I wanted to be an ambassador, so I can welcome new families who call Cincinnati home.

To be part of the community, you have to put yourself out there. Volunteer. Do something for others. These are the things that fill my life. Don’t know where to start? Ask me. Ask anyone. Just ask. It’s so hard being in a new city. You feel like you have to prove who you are, what you are, why people should have you in their lives. Every person should feel like they belong to something. Being part of a community, no matter what type of community within the Jewish community, is valuable. It feels like whatever I put into this community, I get back double for my family and myself.

To have a website that is there for everyone and that new people can search for other Jewish young adults is so important and makes such a difference.

Bottom line: Put yourself out there. Reach out to the community and become a part of it. It’s fun, and it’s filling, and it’s amazing to be part of our Jewish community.

Rotem Ohayan Greniman is a sabra - that’s hebrew for Israeli born and bred. She and her husband, Erez moved to Cincinnati in 2006, and are raising four children here: Leah (11), Noam (9), Nittai (6), and Ben (2). They are Rockwern rockstars. Rotem loves to get involved in the Cincinnati Jewish Community. She’s on the YAD board, president of the PTO, and works with JNF.