Jewish Genetic Screening Awareness- The Importance of Getting Tested

Phylicia Cook and her husband Jason have been living in Cincinnati for the past two years. Phylicia is originally from Boca Raton, Florida and moved here so Jason could attend Hebrew Union College. Both being 100% Ashkenazi Jews, Phylicia knew the importance of Jewish Genetic Screening and Testing, but was shocked to find how difficult it was to find that service. She hopes her story will help people in her similar situations get the testing they need, without costing them thousands of dollars. 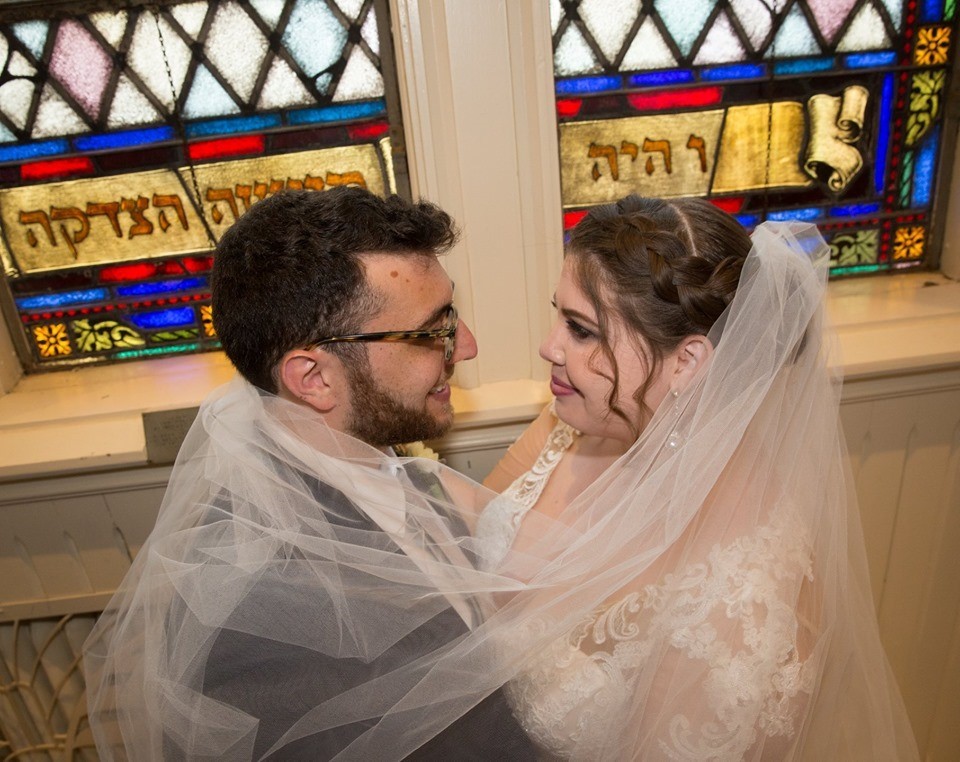 I first learned about Jewish genetic testing, at a panel at my alma mater, Florida Atlantic University at the Hillel. Located in Boca Raton, FAU has a large Jewish population and programs like this are common. I had no idea how many genetic mutations there are and how Ashkenazi Jews are particularly susceptible. Apparently, most genetic diseases that are common to Ashkenazi Jews are incurable and it's important to get tested in case both partners are carriers for diseases to consider other options for growing a family. When I attended this panel, I knew I'd want to have a family someday, but during college it wasn't at the forefront of my mind. It wasn’t until years later, after meeting my now-husband Jason (on Jswipe!) that I was reminded how important this genetic testing could be.

When Jason and I got married this past summer, we knew something we needed to consider immediately was Jewish genetic testing/screening. Since both of us are 100% Ashkenazi Jews, I knew that the genetic screening would be something I would have to do in order to ensure we could start a healthy family together.

I started the process by reaching out to anyone and everyone I could, all of whom suggested I speak to my OBGYN – a seemingly viable solution.  I assumed at the time this was no big deal, plenty of women must have to get these tests.  I called my OBGYN, set up an appointment for the testing, and waited for the day of my appointment. 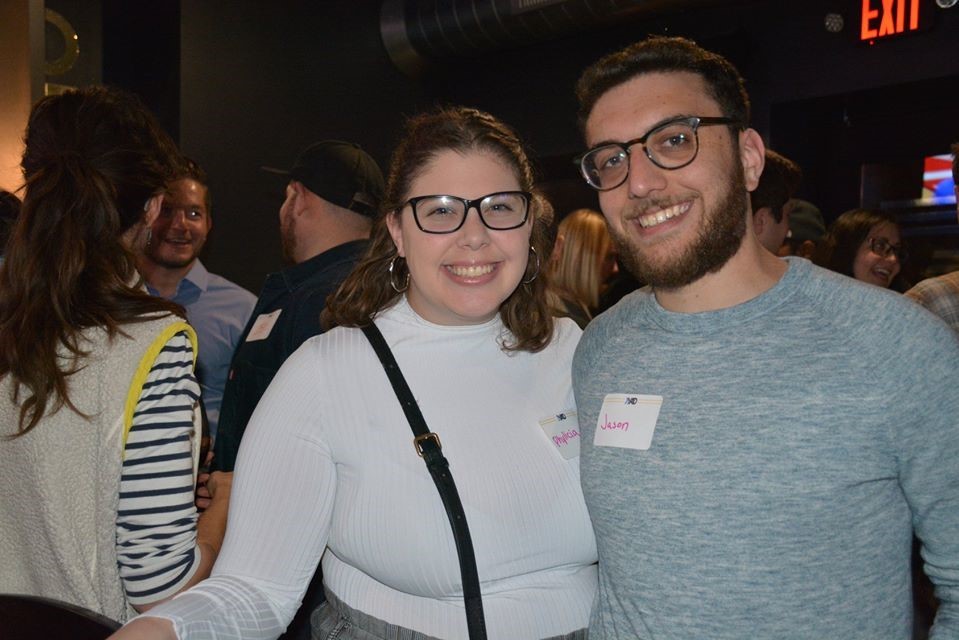 At my appointment the doctors had no idea what I was talking about, tried to test me for the BRCA genes – a gene mutation commonly found in Ashkenazi Jewish women that makes it much more likely for you to develop breast or ovarian cancer. While important, this was not what I was in for. To top it all off, they tried to charge me $135 for an office visit that was no more than a waste of my time!

Through friends, I was recommended to a new OBGYN office in town.  This new office was wonderful and knew exactly what the testing was.  They wrote me a prescription, sent me to get tested, and I was on my way.

I was quickly told that my insurance absolutely did not cover this testing and that the bill would be $2,547.  She also let me know they only had the capability to test for 38 possible diseases, when I knew there are over 200.

I left the office in tears, sitting in my car for over an hour trying to figure out what to do.  How could it be so hard to ensure the safety and health of my future family? Remembering my experience at the FAU Hillel, I reached back out to them and eventually found myself on the phone with the University of Miami genetic testing department. Through them, I was led to a website called Jscreen.org. 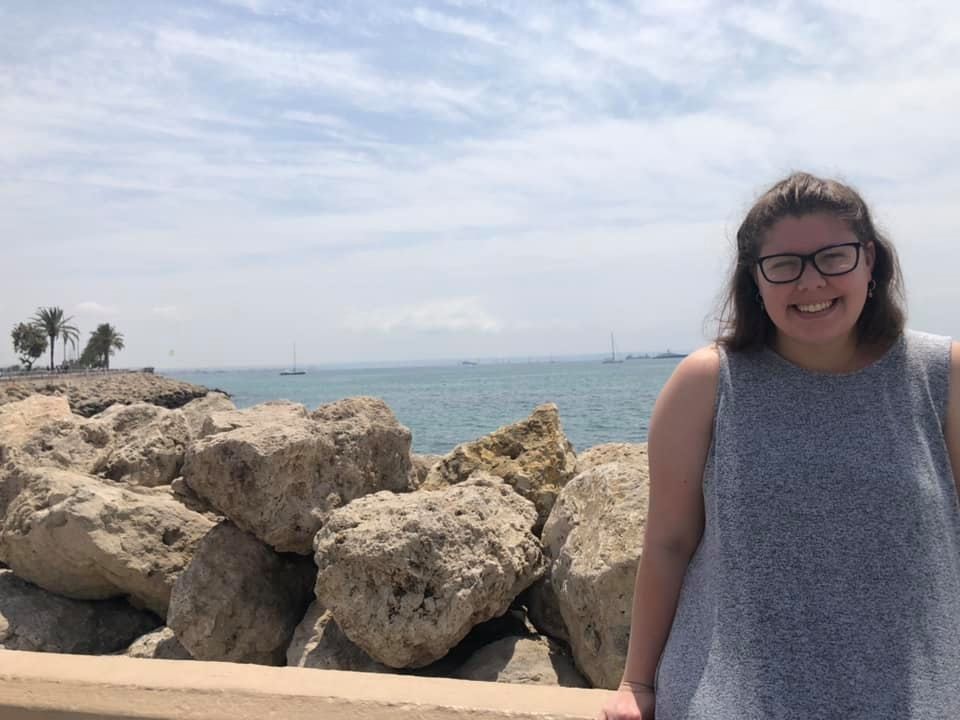 Jscreen is a non-profit genetic education screening program that will send a home-based kit anywhere in the US.  For $149 with ANY insurance (or $349 without) and an approved call with your OBGYN or any doctor my test was sent within 3 days. I even reached out to Jswipe who sent me an $18 coupon for Jscreen! I’ll admit I was a little skeptical:  could they really get all my results from a saliva sample that I sent through the mail? Well, in 10 business days I got a call back with my results and a full consultation with a genetic specialist at Emory University.

I could not recommend this screening process enough. They saved me thousands of dollars, and the anxiety of knowing that when it is time to start a family we now have the information that we can do so. I hope that someone out there can avoid the stress and financial responsibility of doing this testing through other organizations that attempt to charge so much!

Please do yourself a favor, if you are single, in a relationship, or married, it is so important to know if you carry any Jewish genetic diseases. Even if you and your spouse are not of 100% Ashkenazi Jewish ancestry, these tests can find 266 possible genetic mutations to look out for when you begin your own family some day!  The process is so easy and inexpensive; it will save you a world of trouble in the future – check out Jscreen.org today! 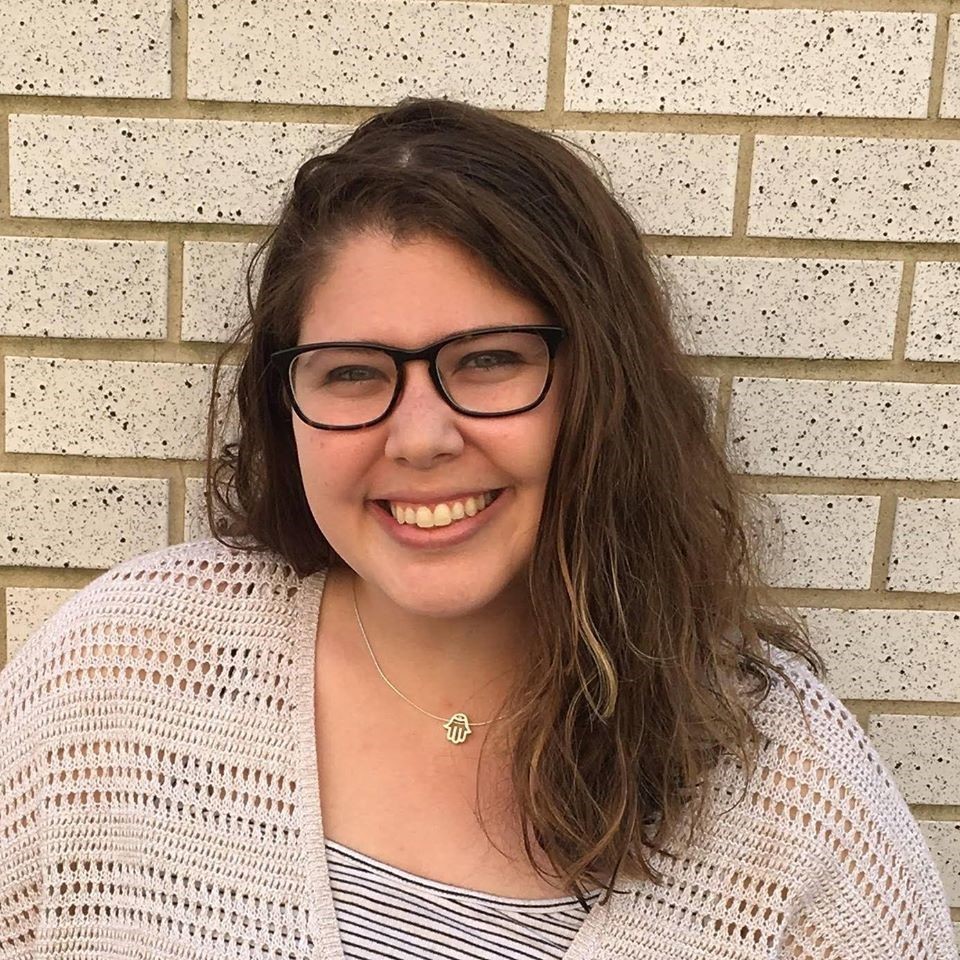 Phylicia does not have any affiliation with JScreen, and they did not ask her to write about her experience. She had a good experience with them and wants to share what she learned with others.

Phylicia Cook moved to Cincinnati two years ago with her now husband, a current 4th year Rabbinical student at HUC-JIR.  She is an avid cook (like her recent namesake), Bob's Burgers/Law & Order: SVU binge-watcher, and Jewish professional.

All you Need for a Virtual Passover 2020

Showing up For Others Through Infertility Outreach