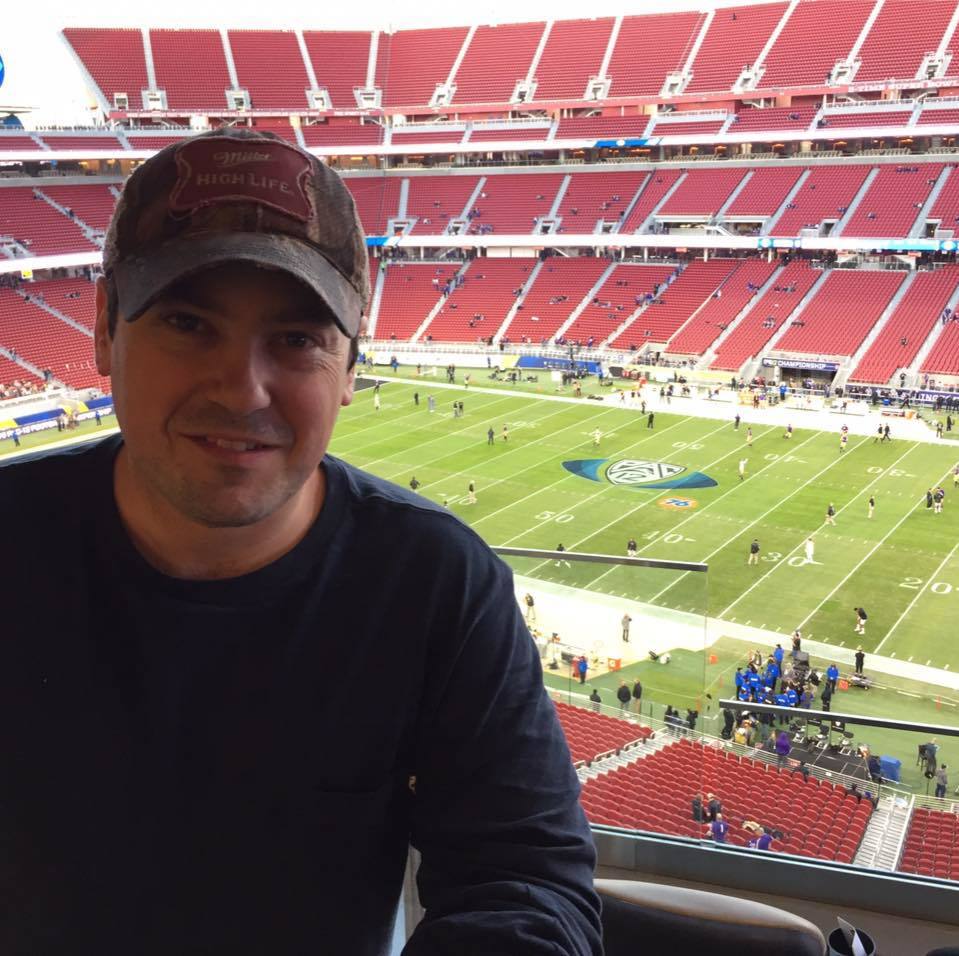 Michael is an avid traveler of the world, foodie, Cincy sports fanatic, and frequent concert go-er. For the past ten years, he has practiced law in a private practice in Kentucky and Ohio. Michael brings his expertise in bringing people together along with his deep passion and commitment to fostering community in Cincinnati. Michaels' roots in Cincinnati has allowed him to create a strong bond with old and new friends, and a love for this city that keeps on growing and evolving into a great destination. 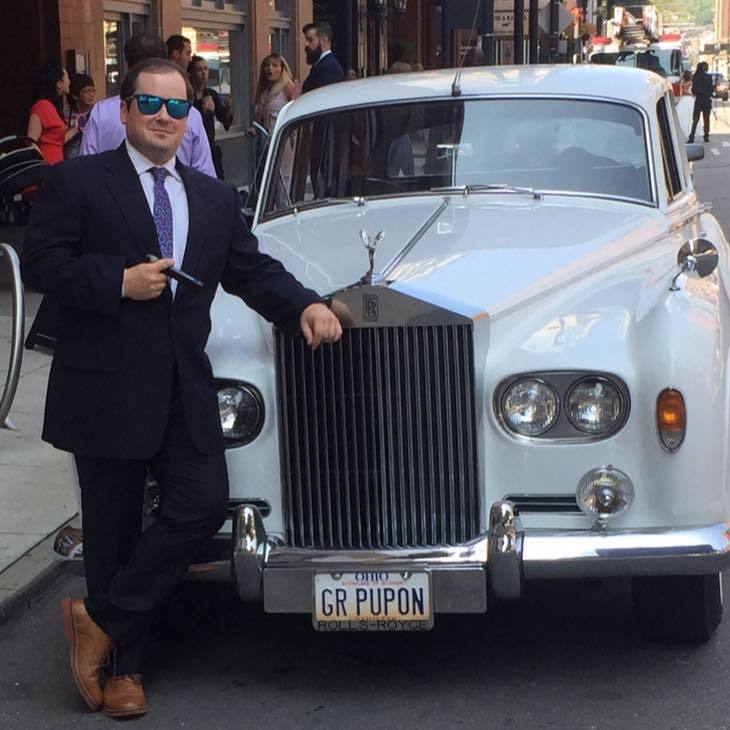 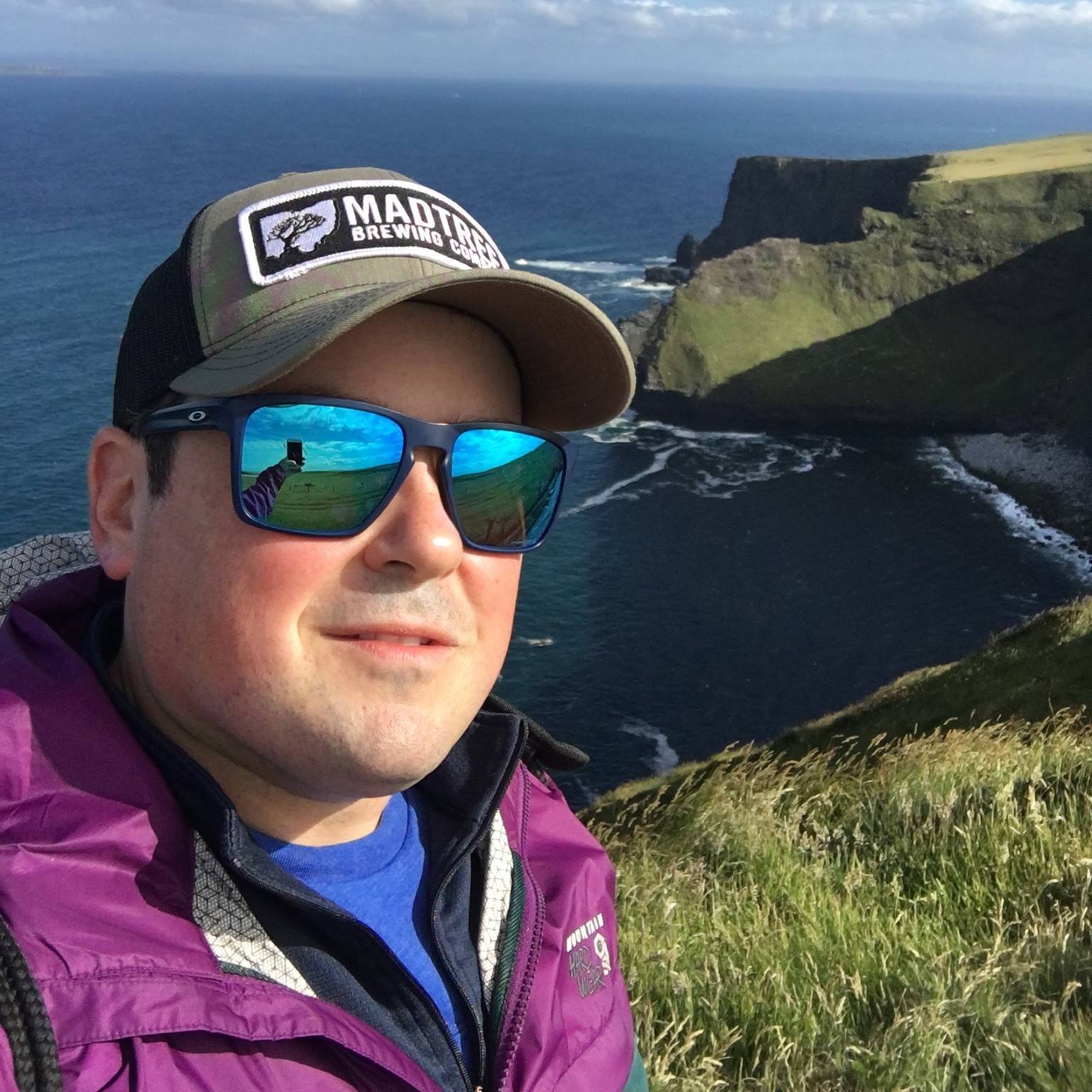 You know you’re from / live in Cincinnati when….

You have come to understand, appreciate and love the delicacy that is Cincinnati Chili. OR if people ask you what high school you went to….

What’s your dream project?
To become the best fortune cookie writer of all time, or to return to Sports Radio.

What’s your favorite place in Cincinnati? And why?

Huge fan of being at and tailgating for any sporting event, Bengals, Reds, and FCC. Also, big fan of Madtree Brewery, with my dog Boss

What’s your favorite thing to do in Cincinnati?
I love hanging with friends, networking, attending concerts, hitting up the newest food and bar scenes. Love being outside in the summer.

Two truths and a lie.

1. I tackled an NFL player

2. Swam in the Amazon River

Best concert you’ve been to.
Thats like asking who my favorite child is…and I don’t have kids. Probably a tie between Paul McCartney, Outkast, Foo Fighters, Eminem, and Elton John.

Spirit animal.
Definitely my dog Boss. OR the honey badger

Drink of choice.
Bourbon and anything with Bourbon in it

What’s your five year plan?
Taking over for the Dos Equis Guy, as the most interesting man in the world .

Travel bucket list.
Love traveling. So many places I’d like to go….Just returned from Iceland, Scotland, and Ireland. Went to Brazil for World Cup 2014. I would love to go East next and see Japan, New Zealand and Australia.

What does community mean to you?

Community means the people around you that create a common bond,  which results in sharing common attitudes, interests, and goals

What was your Bar/Bat Mitzvah theme?
Jewish Gangsters, I was brought out to Coolio’s Gangsta Paradise

The 25th anniversary behind the scenes of the sandlot on fox sports, legends NEVER DIE

Lie: I'm not afraid of mustard - I like things spicy.